HOW TO IDENTIFY IF A PERSON IS A VICTIM OF GENDER VIOLENCE? HOW CAN WE HELP?

Nowadays, detecting gender violence exerted on oneself or other people in our social environment is often difficult. This is mainly due to the ignorance of the indicators of gender violence, or to judging or misinterpreting such situations because of myths and prejudices present in our society, and what we have learned.
There is a common perception that this violence only occurs when a man rapes, kills or hits a girl. However, there are many other ways in which gender violence is manifested that are not visible or recoverable as such. For this reason, this type of violence is considered an iceberg in which there are different ways that it manifests itself. It’s important to recognise all of them not as love, but as violence in order to the victims to get help and stop it.


Photo reference: https://workplace.ourwatch.org.au/why-do-this-work/understanding-violence-against-women/
What is the gender violence?
According to the European Commission, gender violence is “violence directed again…
Post a Comment
Read more 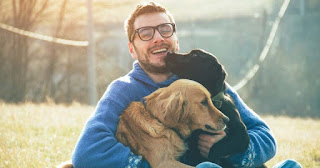 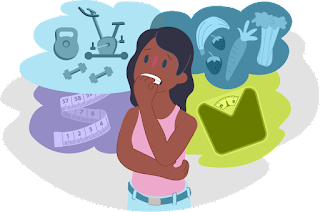 An Interview With a 22-Year Old Female With Eating Disorders

Does Social Media Make Us More Dissatisfied With Our Bodies? 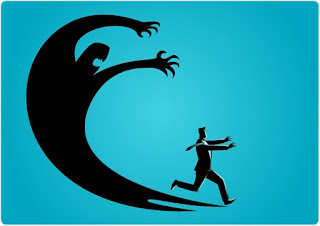 An interview with a 22-year old male with panic disorder